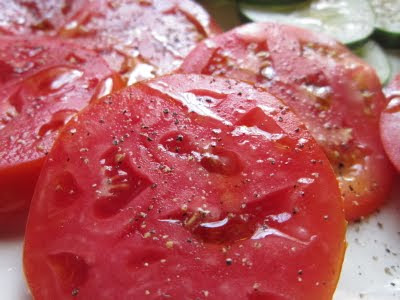 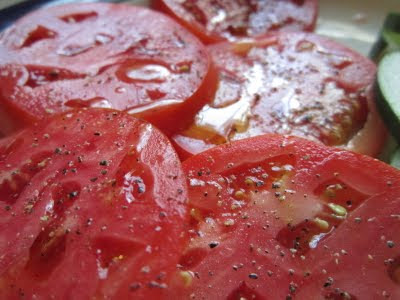 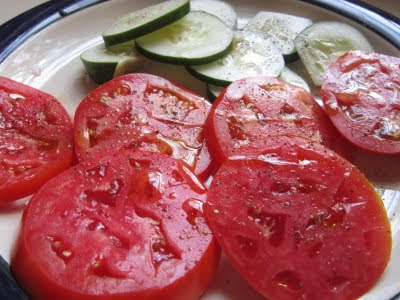 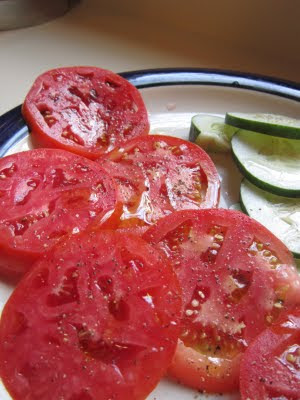 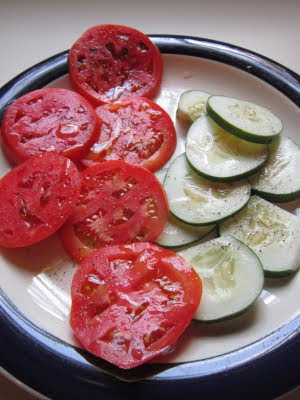 All photos and text ©2011 Fatback and Foie Gras. All rights reserved. This material may not be published, broadcast, rewritten or redistributed without permission Pin It Now!
Posted by KENDRA BAILEY MORRIS at 11:44 AM 0 comments

The first time I ever tried Hawaiian poke (pronounced pokē) was in Kona on the Big Island of Hawaii. We were there because my husband, Tim, had qualified for the Ford Ironman World Championships which, as you can imagine, is a story in and of itself. Much of our first week was spent resting and relaxing before the race since, as some of you may or may not know, Ironman Hawaii is a grueling 2.4 mile ocean swim, followed by a 112-mile bike and finally, a full 26.2 mile marathon. It's an all-day intensely grueling race in unbearable heat and is not for the faint of heart, so anyone who dares to compete in it (a la my hubby) must monitor their diet and rest accordingly (which meant for us, no raw fish goodies).
After the race was another story. In addition to consuming plenty of Kona Longboards, Tim was free to indulge in plenty of local cuisine (a.k.a local kine), and in addition to gobs of sushi, bulgogi, adobo, Kalua pork, Spam musubi, lau lau, pancit noodles, even the infamous loco moco, a heart-attack inducing combination of two fried eggs, two fried meat patties, resting atop rice and mayonnaisy mac salad that's then smothered in gravy, we ate loads of tuna poke.

Poke is a Hawaiian pupu (or appetizer) consisting of diced raw tuna, shoyu, fresh grated ginger, onions (Maui onions and green onions) and sesame oil. There are numerous variations to this basic theme including the addition of ogo (seaweed), furikake (a seaweed and dried fish combo), kukui nuts, wasabi, masago, mayo...the list goes on and on. Even better, poke can be found anywhere and everywhere, from grocery stores to gas stations, and this ain't half-ass road stop food. The poke we sampled as we drove all over the island was delightfully fresh with a creamy texture that only raw tuna can provide. It was positively addicting, especially when eaten with a bag of salty potato or taro chips. 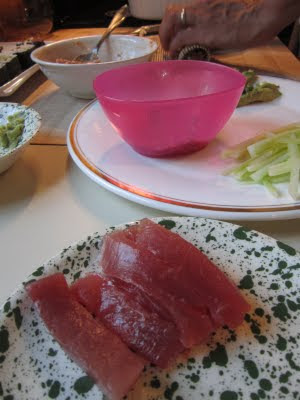 Naturally, really fresh sushi-grade tuna (preferably yellowfin) is essential since this dish is 100 percent raw, so opt for the best you can find. As far as other ingredients go, you can use your imagination or reference legendary Hawaiian Chef Sam Choy's book simply titled Poke which is chock full of poke recipes, and not just tuna. Chef Choy includes an array of versions, from lobster poke to steak poke.

To really enjoy this Hawaiian delicacy, have yourself a poke party and throw in a couple of tuna maki, spicy tuna and avocado rolls for good measure. It's a light, fun-to-make, summery meal that gets everyone involved. Scroll down for a basic poke recipe and feel free to make it your own with the addition of nuts, seaweed, red chiles, avocado, even chopped Hanover tomato. It's totally up to you. 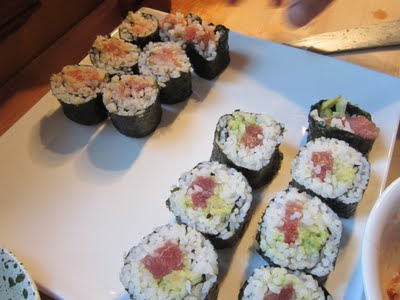 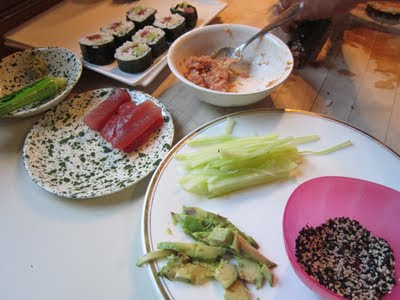 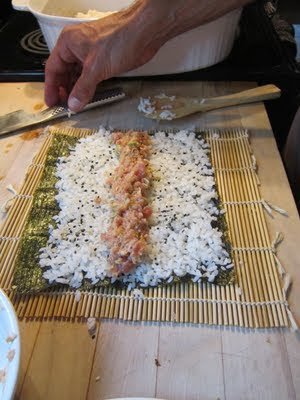 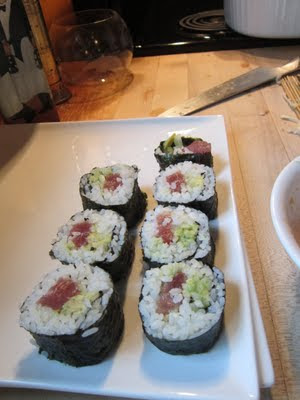 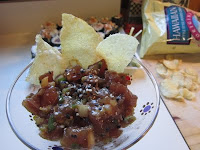 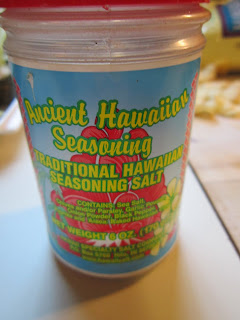 *If you can get your hands on real Hawaiian sea salt, do so. If not, any coarse sea salt will do.

All photos and text ©2011 Fatback and Foie Gras. All rights reserved. This material may not be published, broadcast, rewritten or redistributed without permission Pin It Now!
Posted by KENDRA BAILEY MORRIS at 10:17 AM 1 comments 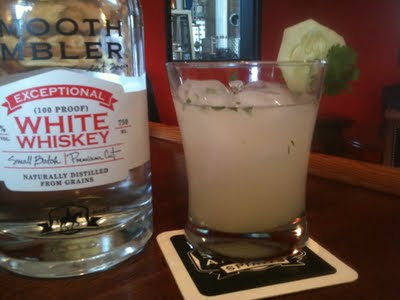 My multi-part series featuring West Virginia's whiskey making duo "The Johns" from Smooth Ambler Spirits in Maxwelton, WV continues with an uber-refreshing recipe for a West Virginia Hound made with 100 Proof white whiskey, a little simple syrup, cilantro and cucumber. It's a great summer refresher and is quite potent if you're having a crappy day. Check out the recipe created by mixologist David Ortiz on Marcus Samuelsson's website Food Republic. Pin It Now!
Posted by KENDRA BAILEY MORRIS at 6:42 AM 0 comments 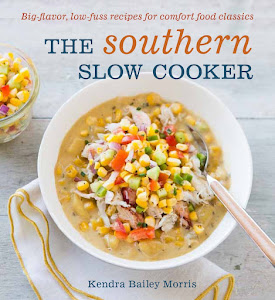 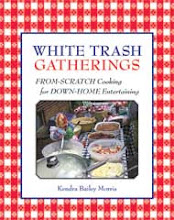